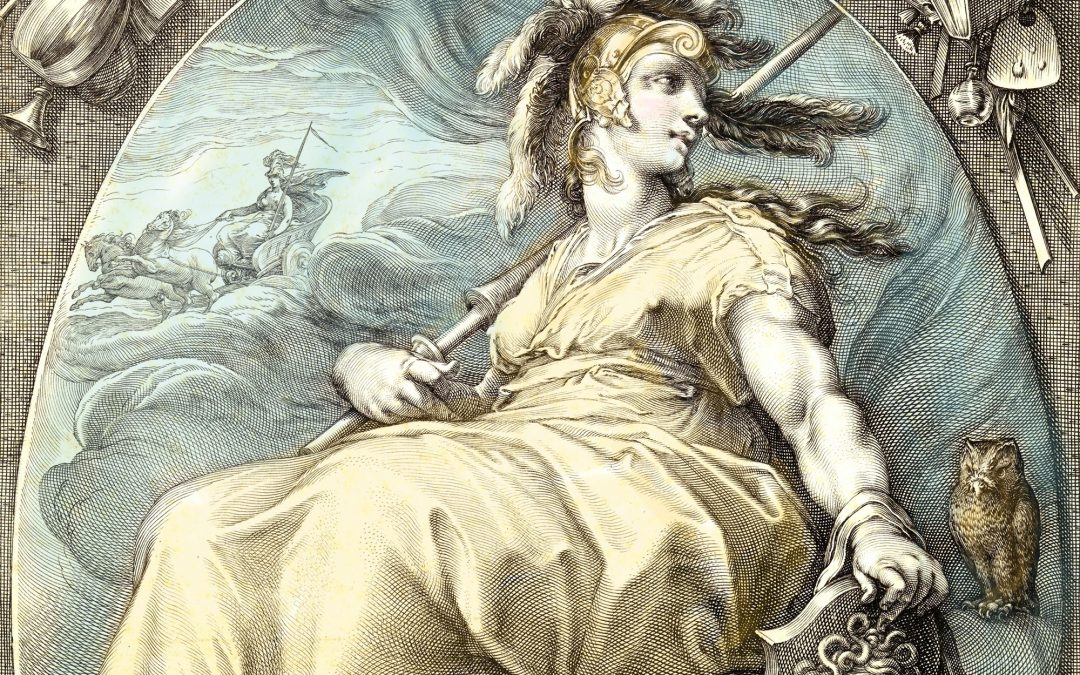 ARE YOU ZETETIC? It’s all Greek to me!

Me too… until I stumbled across the adjective when searching through online dictionaries for a term related to what I do a lot of. Zetetic: inquiring or seeking… The word then became key to a whole chapter On Being Zetetic, in my upcoming book Her Argument. (Not to worry, the general theme of Her Argument is Play, in all its marvelous incarnations!)

But the reason I write about it here is that the word raises a question – How do words vanish from the lexicon? Times change of course, civilization theoretically progresses, individuals supposedly progress along with it. But in the aftermath, history becomes littered with the corpses of countless words that did not deserve to die.

Take zetetic – a word which is listed as extant circa 1640, presumably having been plucked from the Greek by an unknown inkhorn. It is a wonderful and evocative word, yet somehow its soft, noble voice was overwhelmed by the clamor and din of the industrial age.

But let’s start at the beginning, which is the root word zeteo (now pronounced zeh-TAY-o). A transliteration of a Greek verb (ζητέω), it is used liberally in classical Greek philosophy as well as in the New Testament. According to an online journal called Zeteo, that I discovered after drilling through further Google pages, the verb may be translated as: to challenge, to question, to seek honestly, to dispute, to debate and pose alternative ideas and solutions. Sadly, the verb lingers now only in academic or biblical circles. (To further confuse, there is another version of the Greek verb often cited as the root – zetein.)

Now consider that zetetic’s current definition found online (inquiring or seeking) seems greatly reduced from its early connotations, and that the two different activities it contains are, in our word zetetic, interconnected.

You see, one can inquire without truly ‘seeking’ (as in ‘he inquired after her mother, but she knew he didn’t really give a fig’). And one can seek ( ’seeking solitude’ or ‘seeking fame’, ‘seeking employment’) yet none of these would be a zetetic enterprise because inquiry is not an integral element of that search.

It is when the word seek is linked with the word wisdom that we start to get zetetic; to seek wisdom well, one definitely needs to do a lot of inquiring. But this is where zetetic comes in as a more specific and special word whose value is not provided easily by its two most common definitions. IMHO, zetetic needs to be revived!

When confronted with a word that time has forgotten or the internet just doesn’t care a fig about aside from a few short definitions (did I really use that metonym twice? and what is it about figs? I mean I love figs but…), I head to my Webster’s Third International (and yes, I am not a true linguist just an amateur, but don’t forget that amateur is a word whose origins are rooted in love). And look what I found in the last line of the definition: “probably akin to Sanskrit diyate, he flies, he soars“. Now we’re talkin’. So like, if you’re a seeker, it helps to be winged! Of course – because then you can fly over the terrain like a raptor, seeking small creatures, eyes inquiring, zeroing in on logical hideouts…

But consider how devalued zetetic has become, and what happened when the esteemed Anu Garg, of Wordsmith.org fame, added an historical tidbit to the definition of zetetic:

This post generated a long thread of facebook comments, all of them leaping into the fray of the climate change argument and in no way examining (or inquiring) how that knee-jerk affiliation to Flat Earthers constitutes an outright pejoration (the process of a word becoming, over time, an inversion to the negative of the original meaning).

Now if this sort of zetetic meandering has any appeal, I figure you’ll dig my book as well. Although you may be more intrigued by my tales of the single life, which, come to think of it, includes a fair amount of zetein, or zeteo. (Hmmm, I’m not sure how to anglicize the verb: to zeteer, zetiddle, zetickle?) Was this why the word was abandoned – because one couldn’t make a verb of it? Zetein doesn’t immediately leap into English. But then why not just say to zetein? It rhymes with whine, define, divine, etc. “I was whining about how difficult it is to zetein the nature of reality.” “She was not one to swallow dogma whole but rather to rigorously zetein its assumptions.”

A quote from my HER ARGUMENT chapter: ON BEING ZETETIC:

What impels a kid to read philosophy? A bit of contrariness, I think; a bit of smarty-pantsiness maybe; certainly a restlessness in the soul, and a cat’s nine lives worth of curiosity. I think some kids just come out of the womb asking Why? Why? Why?… I was one of them.

We all know those vague questions that bubble to the surface of our consciousness at random moments, those ideas that streak like neon imps around the corners of our brains, leaving light trails that fade almost instantly… but most of us don’t have the time or interest to ‘hunt them snarks’. Yet it is a worthy search, one for which the philosophers stand by, if only to leave our eyes crossed in puzzlement at their arcane verbiage and to bounce us back to our novels or the latest female detective series, though somehow slightly altered.

(Afterword: I did a Google search for the word zetein, and discovered this lovely bit in an article called: Kant on Teaching Philosophy, by George MacDonald Ross, Philosopher prof. at the University of Leeds:

“Philosophy as an Inquiry: Kant’s recommendation is that the distinctive method of teaching philosophy is zetetic, as some of the ancient philosophers called it (from the Greek zetein), meaning ‘enquiring’…The term comes from Sextus Empiricus, a 3rd Century philosopher, who described the Skeptic school as: the zetetic school, because of its activity in enquiring and thinking. Here Kant is flagging his indebtedness to Sextus, as his method of thesis and antithesis is exactly the skeptics’ method of balancing the arguments in favor of a dogmatic claim with equal and opposite arguments against it. Kant… clearly thinks that students should learn in a zetetic way until their reason is fully developed. The implication is that, even if philosophy teachers have sufficient grounds for supposing that they themselves have access to the objective truth, they should not teach it dogmatically, but they should lead their students towards it zetetically. This is wholly in accordance with modern methods of learning by inquiry, whereby students are led to use the research methods of their teachers to construct their own understanding of the content of their discipline.”

If you find what you see entertaining, do Subscribe!

I promise not to inundate your inbox :@)

You have Successfully Subscribed!