Ellary Eddy is the founder and editor of Realize Magazine, a multi-media lifestyle and culture magazine. Throughout her career, always juggling the ‘fine arts’ with the commercial, she has bounced through advertising and public relations, directed an arts foundation, worked in film development, shot behind-the-scenes videos, written two screenplays, painted two public murals and numerous large oil paintings, taken probably a million photos (even before iPhones), brought up a daughter, created a website devoted to gameplay in the English language, and has now just barely made it alive out of a new book of essays, Her Argument – Epiphanies, Theories, Confessions. The guiding element that propels Ellary is an almost constant state of enthusiasm (or is it madness?)

But Ellary is now returning to her first love – the visual, primarily large oils of underwater polar bears and digital photo-collages playing with themes of identity and ‘truth’.

Ellary’s has published writing on Thrive and Medium. All the imagery on this site was created by her as well. Below are two new online publications profiling her.

WHERE TO FIND ME…

Ellary Eddy Retweeted · Rue Mapp
@RueMapp
Everyone can #OptOutside, and it can be simple to do so. Watch trees sway, listen to rustling leaves. Revel in the miracle nature provides. We build community and a better outdoor culture when everyone is welcome. @REI #REIPartner https://t.co/LbD32lWRHm
View on Twitter 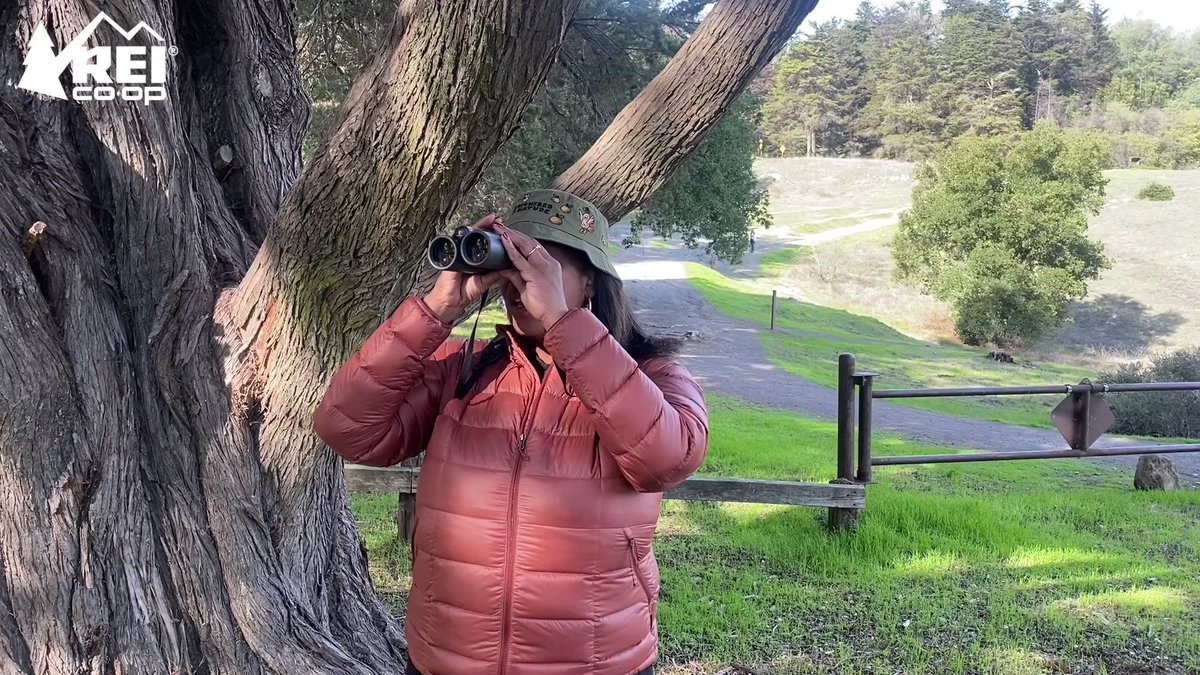 Many thanks to the kind souls who supported the creation of this website: Kenneth Locker, Photographer (kenlocker.com), and Carlyle Coash, Divi Guru